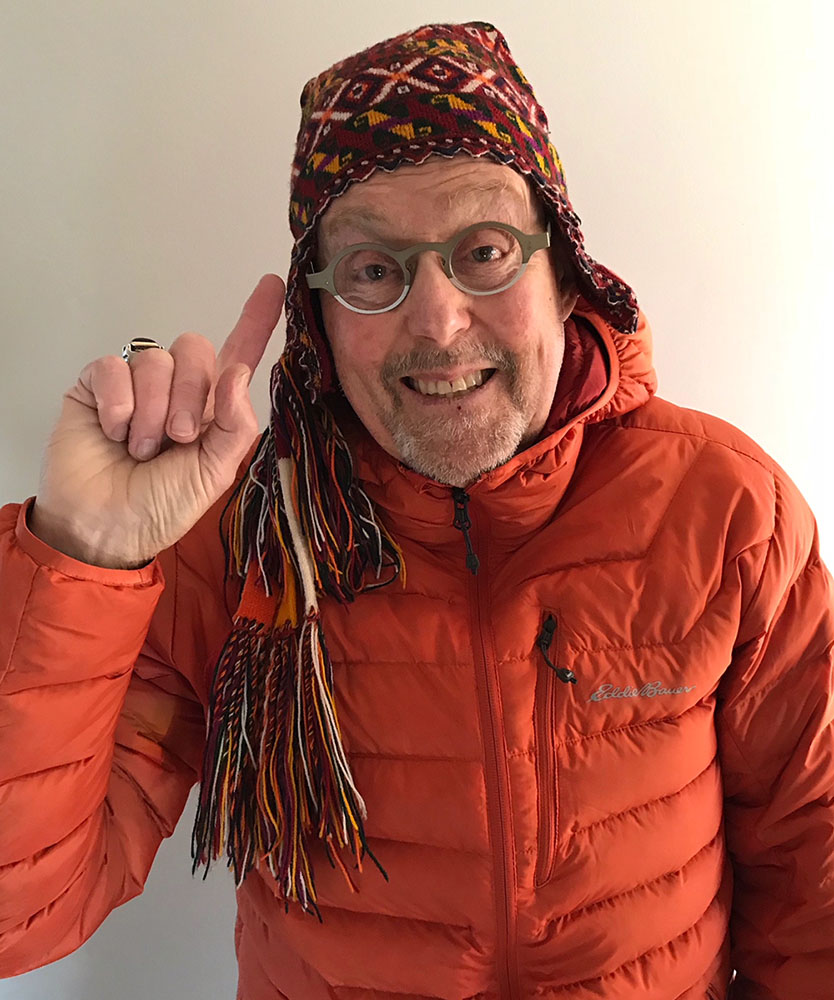 WOW what a ride 2017 has been, with my head spinning and my feet traveling where do I begin?

New Years day 2017 Kathy and I joined our friends Dave and Karen for the Rose Bowl Parade in Pasadena. Dave had arranged for stadium seating and convenient parking. The Weather was beautiful. What a visual delight to begin our year.

Kathy and I, along our friends Mary Ann, Peter and Roger, joined a group of 15 travelers lead by Melanie and Jeff on a splendid three-week trip to Peru. Over many years Melanie and Jeff have traveled to the weaving and knitting cultures of Peru. Their work has resulted in the revitalization and marketing of these outstanding native craftsmen and women. Each day as we worked our way up the terrain of this country from sea-level to over eleven thousand feet, we had the opportunity to interact with talented knitters and weavers. Incidentally for me–Melanie and Jeff included a hike on each of our days designed to acclimatize us for the elevations we would face along our journey. I say incidentally because there were a few of the days that I chose not to hike but spend extra time in the local markets. The personal interactions between the travelers in our group and the Peruvian crafts people were the highlight of the trip. Machu Picchu at eight thousand feet was the emotional highlight of our travels, although Cusco at eleven thousand feet was the highest city we visited.

Through the generous support of Sanofi-Genzyme’s Multiple Myeloma Journey Partners (MMJP) program, I was privileged to share my myeloma journey and message of hope with twelve support groups across the country. One week in July, I was in Santa Fe, New Mexico and Canton, Ohio, one week in October I was in Tampa, Florida and Spokane, Washington. What a privileged this opportunity has been. You can read an article about my journey and the MMJP program which appeared in CONQUER magazine by clicking this link.

At the Midwest Dental Conference in Kansas City in April, I was recognized as the third recipient of the John Haynes Leadership through Service award. Dr. Jeff Sheperle (former student and treasured friend) flew down form Chicago to introduce me. Kathy, Keelia and I shared the Pouring from the Heart evening with many of our alumni and cherished friends.

I defer to Wyeth and Sarah to the opportunity of describing their June wedding in Cincinnati. It was truly a gift to both of our families to share this wonderful experience together. Of course I was the proud father of the groom and am now the proud father-in-law to Sarah. I was honored to be hoisted above the crowd with Wyeth during the traditional Hora wedding dance. The highlight of my time in Cincinnati was being with Sarah’s family and ours (Norm, Val, Teri, Rick Alex, Kyle, Cara, David, Joyce, Ryan, Chelsea & Luke). It was great fun watching our “old” friends dance to Tech music. Some of those friends were actually at our Wedding forty-six years ago (Tammie, Mary Ann, Miles, Linda, Donna Dean, John, Margie, Julie, Roger, Suzie & Cale). An additional treat was being able to share the celebration with many of Wyeth’s friends who we learned to know during his high school, college and young professional years.

In July, Keelia and I spent four days at the Culinary Institute of America learning in and experiencing their ‘Basics of Boot Camp’ program.

I returned to the Wooden Boat School for a quick week of learning the techniques of strip built kayaks and canoes. This project may be a bit more than I want to take on by myself but I may enlist the help of Wyeth and Brielle to build a hybrid kayak with a stitch-and-glued hull and a strip-built deck.

October brought the opportunity for Kathy, Keelia and me to host a wedding and momentous birthday party celebration (I am now seventy-five) at our home in Kansas City. My carousel had not been set up for ten years (Whitney and Klaus’s wedding party in 2007). Thanks to my handy man and friend, Don, it was exciting to see friends and families spin around in circles as the carousel jumped to life once again.

Chris and Jayne Buttner flew from New Mexico to celebrate their anniversary at the Kansas City October gathering, then in December Kathy and I celebrated our anniversary in New Mexico with them. Such special friends.

Early in November Kathy, Keelia and I joined five MMJP friends to celebrate our year at the eighteenth annual Scott Hamilton gala in Cleveland. Scott is truly an incredible role model to every cancer survivor. We were joined at the Gala by our friends Lisa, Dave and their family.

As I write my letter on New Year’s Eve 2017, it is six degrees outside in Kansas City with a predicted low of minus twelve tonight which may tie the lowest New years Eve temperature on record. As I began; WOW what a ride 2017 has been, with my head spinning and my feet traveling where do I close? Is my head spinning from LIFE or the drugs (ooooops the medications)? 2017 was the tenth anniversary of my myeloma diagnosis, and the fifth anniversary of my second autologous stem cell transplant. Thanks to my incredible care team at the Kansas University Hospital-Kansas City Cancer Center BMT unit, my family, friends and those miracle medications here I am ten years later traveling the world with a spinning head and loving my life. Photographing and sharing sunrises and sunsets are an important part of each day. 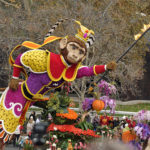 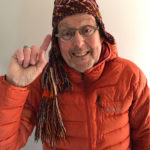 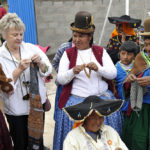 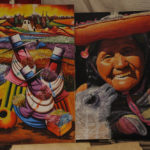 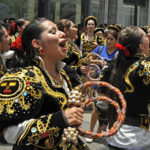 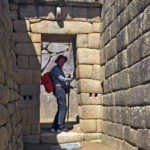 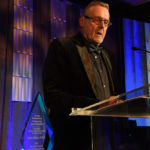 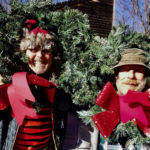 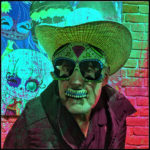 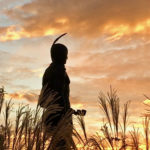 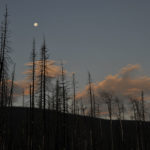